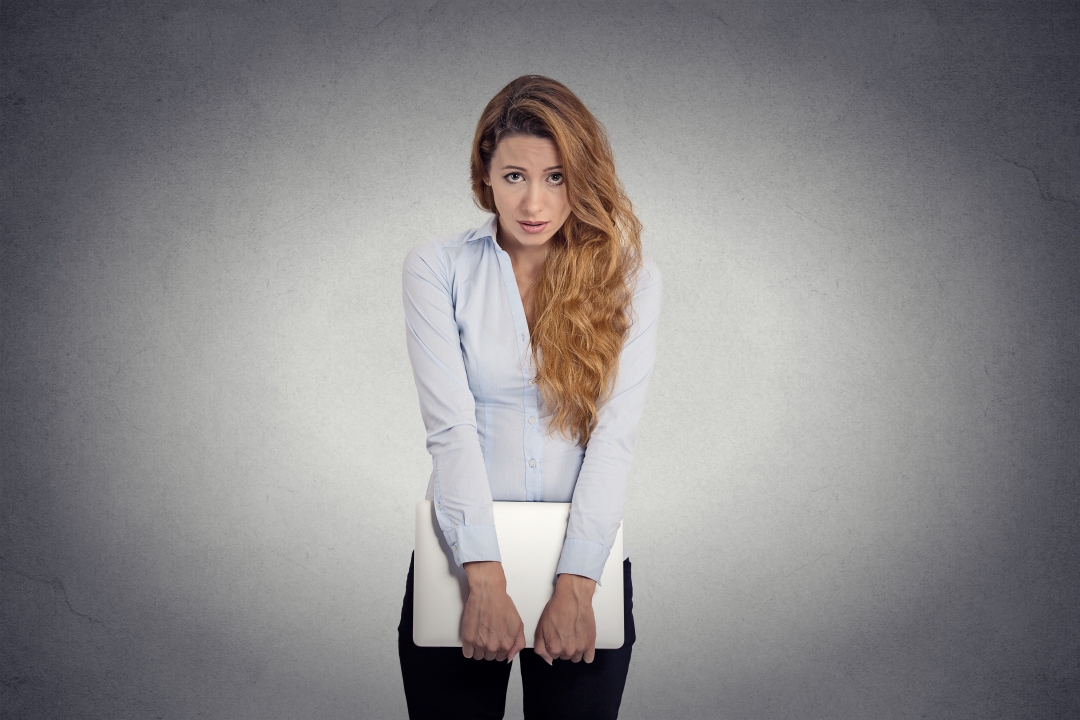 Criticism from others helps us grow by increasing our understanding of how we can improve our relationships and performance at work or school.  Being responsive to others’ criticism is related to having empathy, compassion, and an awareness of how we are impacting our communities.  It is definitely a character strength.  However, for those who are especially sensitive to criticism, a seemingly slight negative remark could evoke strong feelings of embarrassment or anger, a desire to withdrawal or become defensive, and even a fractured sense of self-worth.  So, like most traits, the ideal is to achieve a healthy balance in terms of how we respond to critical remarks.  The field of cognitive therapy (CT) offers a unique perspective on how can learn to achieve that balance.  According to CT, how a person thinks about the criticism plays a significant role in the process.  Imagine the following: You ask a co-worker for her reaction to your work presentation and she responds, “Honestly, I had a hard time following what you were saying.”  Would you feel hurt, wonder why she was mean to you, or label yourself a lousy speaker?  Perhaps.  Now imagine that you later learn that your co-worker had an especially difficult day because she recently found out that her son was seriously ill and she began taking sedative medications earlier that day to calm her nerves.  Would you feel differently about her criticism?  Probably so.

Tips to Think about Now When Dealing with Criticism Later

Motivational Interviewing (MI) is my “go-to” approach as a brief intervention to help clients take...

The Coronavirus Anxiety Scale (Lee, 2020) helps to identify persons who are most likely to... 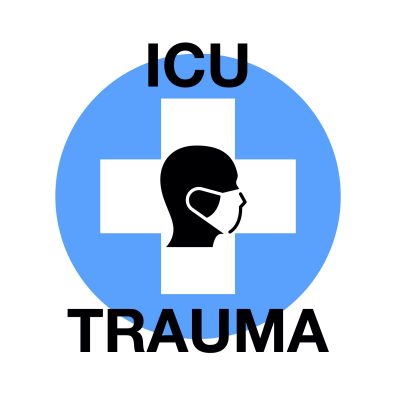 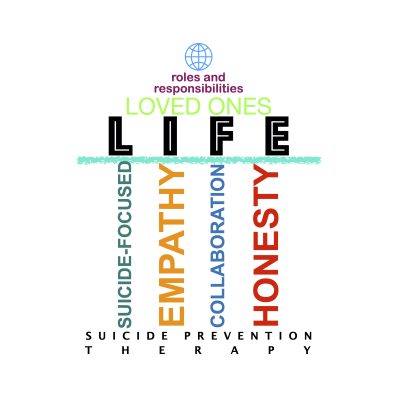 Suicidality is associated with many challenges that I help people with including depression, panic disorder,... 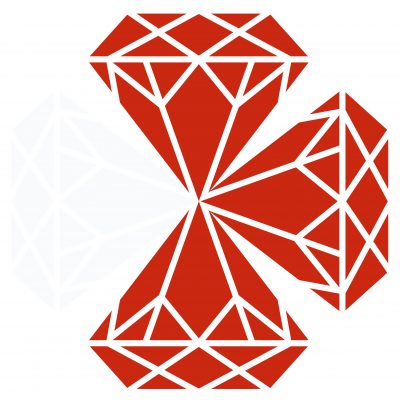 5 Steps to Set the Stage for Success If you are starting or considering Exposure... 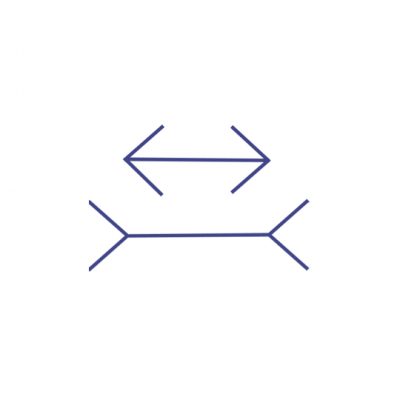 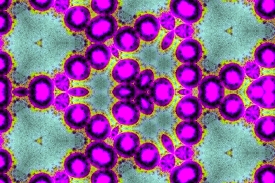 If you sincerely want to be helpful to others in your life who are anxious... 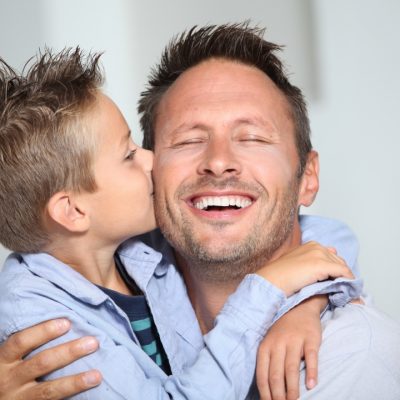 According to Patricia Resick, the progenitor of Cognitive Processing Therapy (CPT), the answer is "Yes!"...